The firm was founded in 1999 with a focus on financial planning and independent, fee-only investment management. In 2021, Cory and Sarah Mizell purchased the Houston-based firm in an internal succession. In 2022, Jenny Migdal joined the Cove Wealth Management team and established our Albuquerque, NM office. Our team serves clients nationwide.

Our investment philosophy is designed around diversification, tax-efficiency, and strategic allocation in liquid markets. We plan comprehensively for clients and build portfolios to complement and support their lifestyle goals. As we serve clients, we collaborate with our network of top-tier professionals around the country to secure tax, legal, insurance, bookkeeping and other services our clients need beyond our scope. Learn more about our team members and partners below. 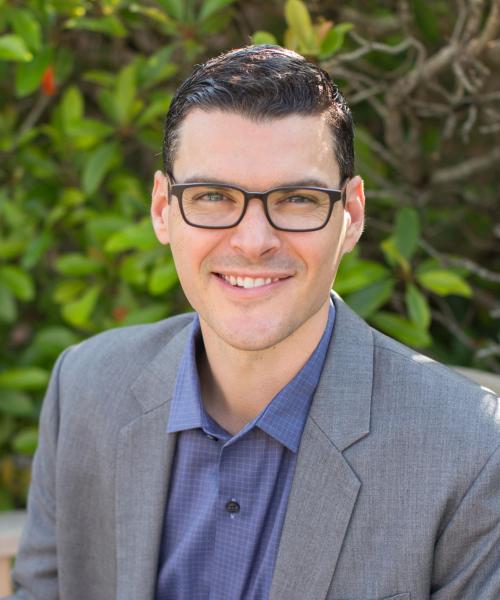 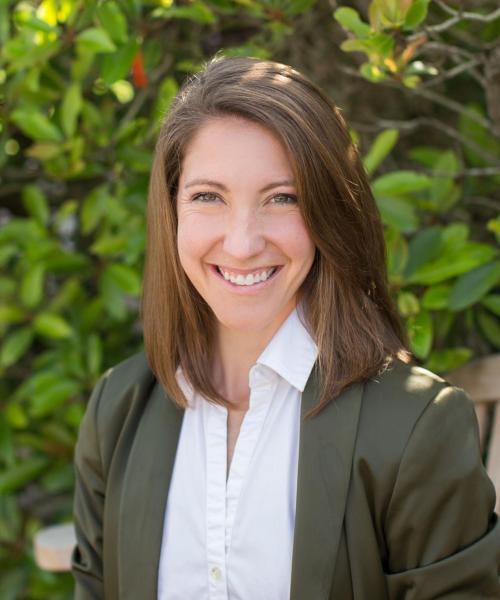 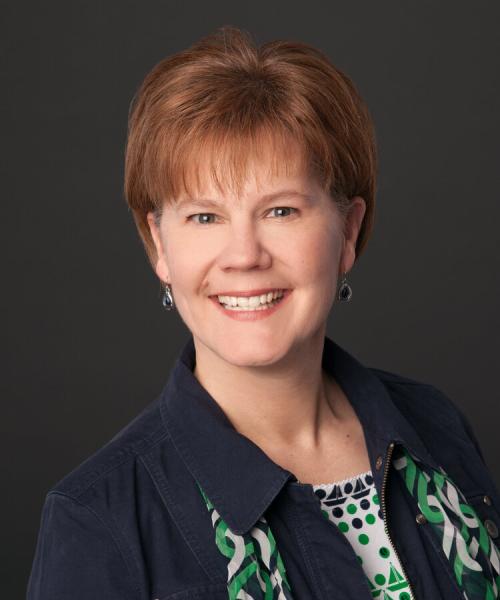 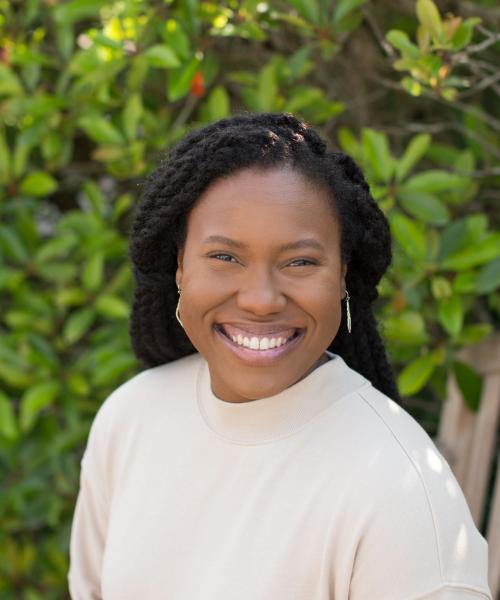